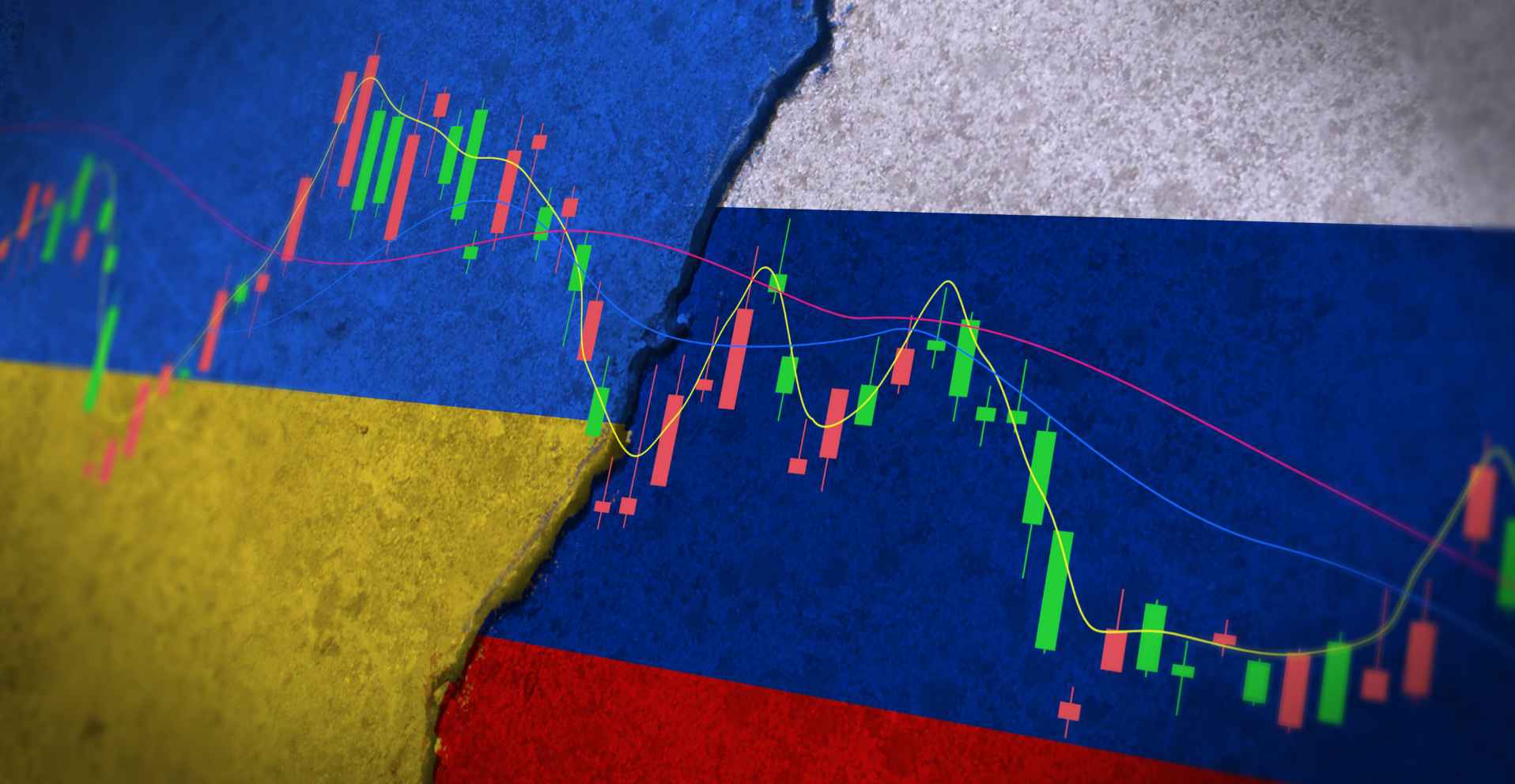 The war that has been being fought in Ukraine since February 20 is having dramatic consequences on the lives of millions of people. Behind this humanitarian tragedy, there is also the impact which this war is bringing to the economic level. The Western countries are applying sanctions to Russia for its aggressive attitude.

For example, the powerful Russian oligarchs have been hit with many restrictions which have repercussions in multiple sectors, including the energy sector. The considerable increase in gas and fuels is one of these, an effect that is felt throughout Europe, but especially in Italy considering the dependence of our Country on the Russian supply.

An energy crisis which began at the end of 2021

Ever since the end of 2021, there were the first signs of a real energy crisis that would have had, and unfortunately is having, important repercussions on the budget of millions of Italian families. Actually, the year 2021 ended with really important increases which concerned gas but also electricity and all fuels. These social and economic hardships have been partly faced by the Italian government with a package of measures dedicated to this matter, included in the 2022 budget law.

Unfortunately, the situation worsened further with the outbreak of war between Ukraine and Russia, creating a great division between the nation led by Putin and the Western Countries. During the years the European Union has never been able to carry out a serious and functional discourse so as to be able to free itself from energy dependence on Russia and this has been revealed in all its drama with the beginning of this clash.

Increase of gas out of control

All the main Italian and international economic analysts had foreseen that with the outbreak of clashes on the outskirts of the Ukrainian capital Kiev there would have been some increases in gas supply, which would have affected both individuals and companies. Probably few of them could have thought that the extent of these increases could be so important.  Actually within a few hours a remarkable increase in gas of 7 euros per megawatt/hour has been dealt with.

This was a leap that no one has been able to anticipate, although caused by the same sanctions applied by all Western countries, including the United States of America, Great Britain, Italy, France, Germany and more. According to the Italian Prime Minister Mario Draghi, also because of the statement with which Putin formalized Russia’s decision to demand only and exclusively the payment of gas in roubles, it could even lead to an increase of 15 euros MWh.

Such a situation would be catastrophic and that is why the whole European Union is trying to identify a shared approach in order to better manage the available energy resources. The aim is clearly to free itself from Russian influence for the future, focusing on alternative energies that can be sufficient for everyone’s needs. Actually, an increase in gas can be observed in all European countries; in particular the situation in Amsterdam, a benchmark for the European market, can be examined.

In just a few hours the price was increased from 147.5 euros MWh to 154.4 euros per MWh. In percentage terms this is a record increase as it is equal to 27% and it was consumed in a few hours. The push towards the rise seems to be unstoppable as evidenced by the price increases that have affected the price of fuels in these last days, forcing the government to foresee a special decree which allows to have a tax relief equal to 30.5 euro-cents for each litre of fuel.

The Amsterdam Stock Exchange in these feverish days of war between Russia and Ukraine is becoming the European observatory to estimate what could be expected of markets and households regarding the increase in gas and fuels. The various by-products contracts which refer to the energy segment, especially to gas, have been very worrying during the opening session on Tuesday March 22nd . There was a dramatic increase, which was possible to mitigate thanks to some positive news leaked out from the war front.

The increase compared to the previous session was anyway very important, that is to say, over 20%. We are therefore talking about peaks that historically had never been touched; the previous maximum point was on February 24, the first day of the clash with 132.7 Euros. Of course, analysts had foreseen this form of speculation on energy costs, but there is anyway some concern, as there are still no signs of détente and of possible glimmers of peace on the horizon.

This means that Europe in a united and convinced way must find an alternative solution, developing an energy programme which may be sustainable and functional, as well as foreseeing some measures that protect taxpayers from price increases in their bills. The Italian government, for its part, has already put into action a series of measures in order to mitigate increases in gas but also in fuels by declaring a state of emergency until December 31st .

The real risk of this historical phase is also to have to deal with speculators who could exploit this emergency situation to gain economic benefits. There is therefore a need to give signals to the market so as to reassure investors and to keep the expenses necessary to get the gas supply at acceptable levels. Among other things, there is a lot of expectation in evaluating the response that will have to come from the European Union to Vladimir Putin’s announcement as concerns the payment of gas that will be accepted only if it is done in roubles.

There is no doubt that this move was dictated by the desire to get even with the sanctions imposed by the Western world on Russia and which undoubtedly make the former Soviet economic system lose competitiveness. A sort of chess game where Europe is not necessarily the favourite one.